XX is a horror anthology film featuring short films made by Karyn Kusama, Mary Harron, Jennifer Lynch and Jovanka Vuckovic. The film has not yet been released, so it is difficult to comment on the project in much depth.

So far, there are two aspects of the film that I want to draw attention to:

1) The poster is awesome 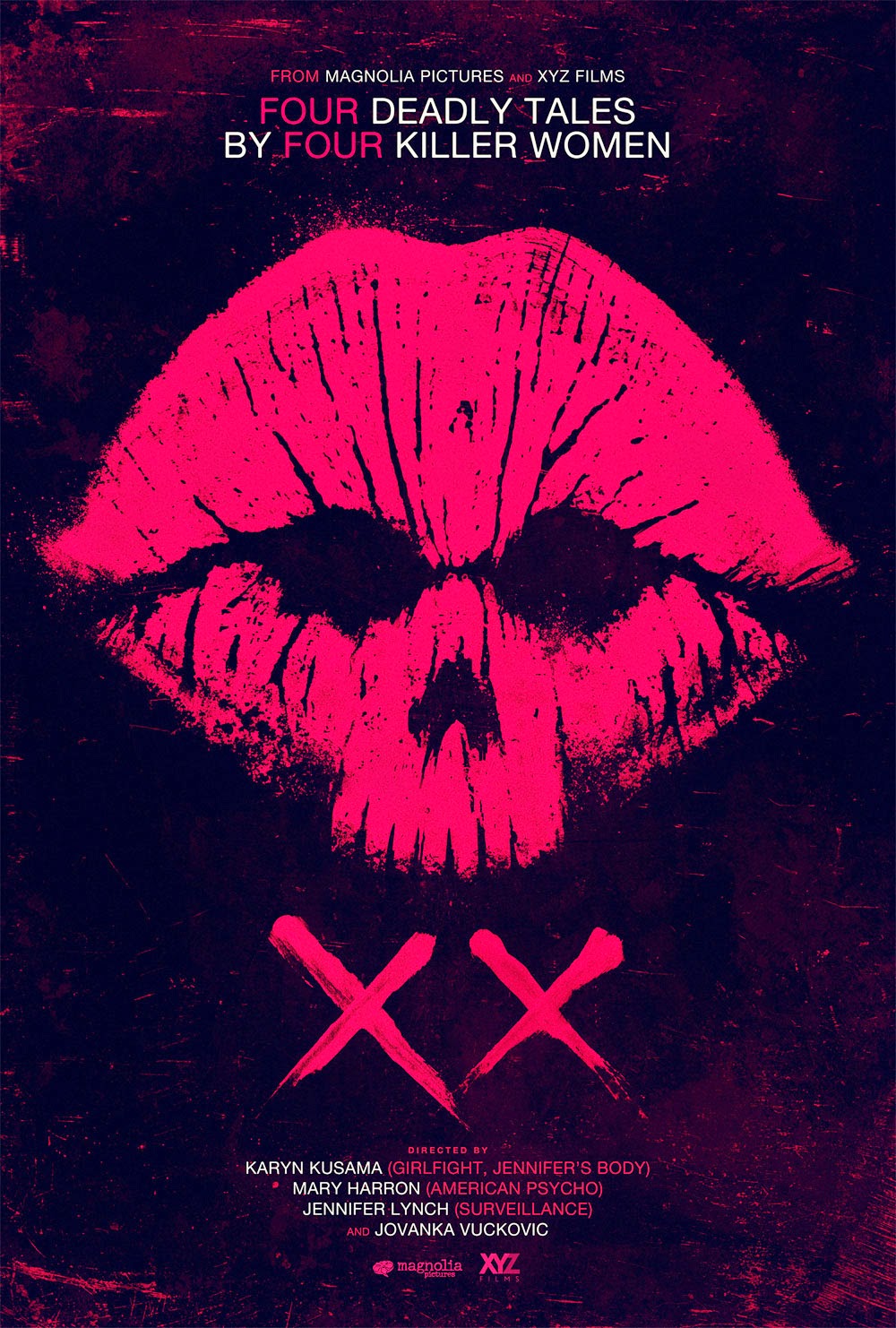 2) Some people are already bashing the film on the basis of its premise. I agree it is awful that the directorial collective is being singled out on the basis of gender, as if it is incredible to think that women might direct horror. However, it is even more awful that the project is remarkable: that there are not more women directing horror (or at least there is a lack of industrial and commercial support for horror projects helmed by women). The crass responses to XX documented here create the conditions under which an intervention such as XX is both noteworthy and necessary. It is tragic that some individuals conflate support for female-fronted creative endeavours with an anti-male sentiment before the product has launched.
Posted by Dr Steve Jones at 01:09