Call for Film Submissions: Ted Bundy Had a Son 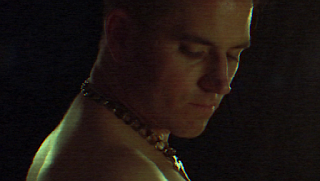 Shane is currently looking for submissions from anyone over 18 (worldwide) who would like to contribute, even if you are just shooting on an i-Phone

If you are interested in submitting, full details can be found here:
http://www.madsincinema.com/ted-bundy-had-a-son.html

The history of the series' killer (Brandon) can be found here:
http://reidryanallen.weebly.com/