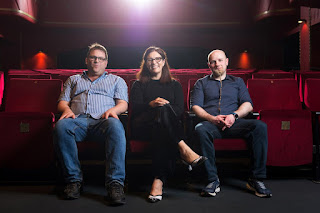 Last week I was at the fabulous Kurja Polt Film Festival (Slovenia) for the second year running with my Northumbria colleague Russ Hunter. and Alexia Kannas (RMIT, Melbourne). It is a great festival; I can't recommend it enough. 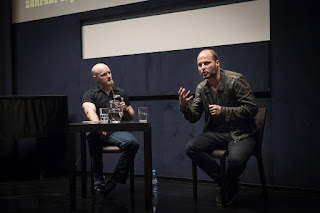 During our time there, I hosted a Masterclass with writer/director Fabrice du Welz. Here is a video of the interview

We also presented at the festival's public Cult Film conference, this year entitled "Contamination, Ruination and Damnation!: Cult Cinema and the Nation".

Here is the abstract:
Frequently, fictional heroes are violent, angry characters. Nowhere is that clearer than in revenge films. However, revenge is typically presented in several very different ways in fiction. In some revenge films, violent action is presented as a way of upholding justice. If that is the case, revenge is morally virtuous. Sometimes revenge is associated with retaliation; a kind of unthinking, angry “lashing out”. If that is the case, revenge is a sign that when it really matters, we are not moral creatures; we cannot control our animal natures. Elsewhere, revenge is presented as an intricately planned activity. Where that is the case, revenge is a sign that humans are rational creatures who don’t simply lash out; however, we use intelligence in malicious immoral ways. This talk will explore these different ways of thinking about revenge by focusing on contemporary American revenge films such as Reservation Road (2007), I Spit on Your Grave (2010), and I Am Wrath (2016). America is supposedly founded on moral values; leading the “free world” towards betterment by upholding “liberty and justice for all”. Those values do not seem to fit well the sheer volume of revenge films coming out of the US. This talk will ask what the cultural obsession with revenge suggests about the nation and its values.

Here is a video of the full talk:

We were also interviewed for Slovenian national news (television and radio) 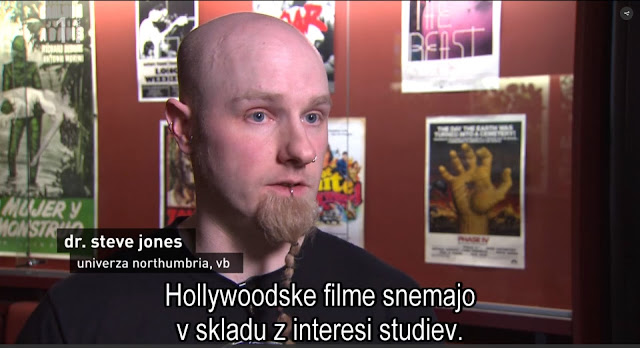 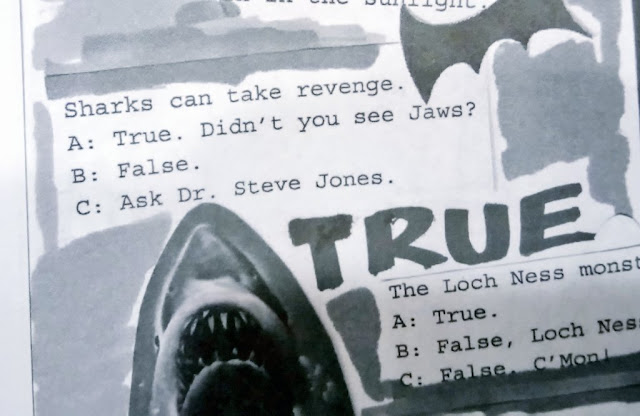 My deepest thanks to Festival Director Masa Pece and the festival team for inviting us, and for their warm hospitality, and to Russ for organising the conference. I hope to return to Ljubljana again next year. 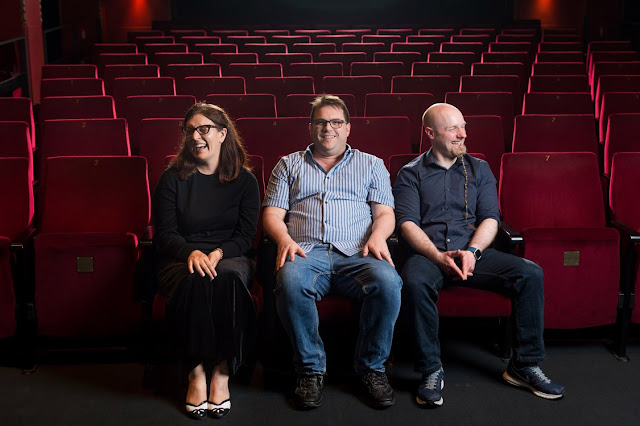 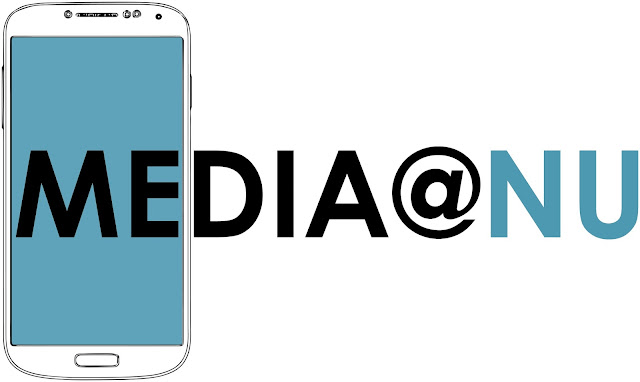 I recently launched a website for the Media team at Northumbria. To find out about the team and our activities, visit: medianorthumbria.com/