I have just returned from Kurja Polt Festival where I presented a research paper about the slasher film alongside my fellow presenters Jamie Sexton and Alison Peirse. The event was organised and chaired by Russ Hunter. My thanks as always to Masa Pece and the Kurja Polt team for having me back. It was my third time at the festival, and it is always fantastic.

Here is a video of the complete talk (I was feeling really pretty ill during this, so probably not my finest hour):


A full gallery of photos from the event is available here. Some highlights below 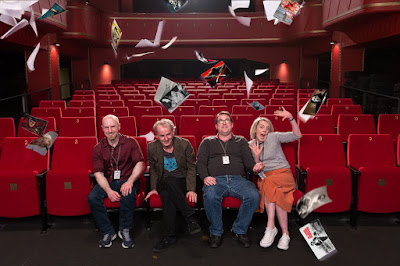 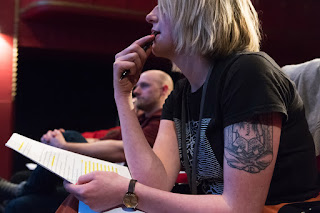 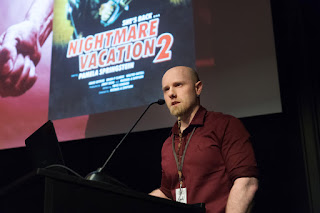 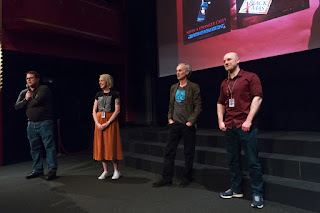 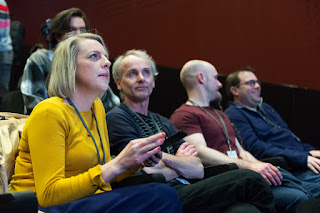 Here is the summary of my talk, taken from the Kurja Polt zine:

[I think "dobra brada" is a compliment about my beard] 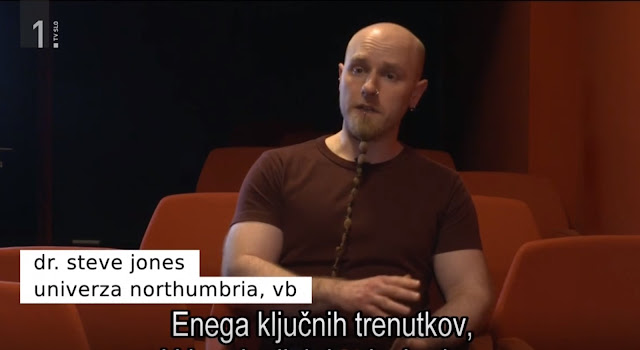 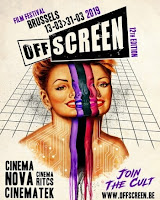 On 23rd March I returned to Offscreen Festival in Brussels for the fourth time. This year, I participated in a conference based on Offscreen’s Death on Film theme. I interviewed David Kerekes about his groundbreaking book Killing for Culture, I delivered a paper entitled “La Petite Mort: Sex and Death in Hardcore Horror”, and I participated in a panel discussion with David, Dr Tina Kendall (Anglia Ruskin University), Dr Russ Hunter (Northumbria University), and festival guest of honour Jörg Buttgereit (director of Necromantik, Schramm, and Der Todesking). Thank you to the festival team for having me back, and to everyone who came to the event 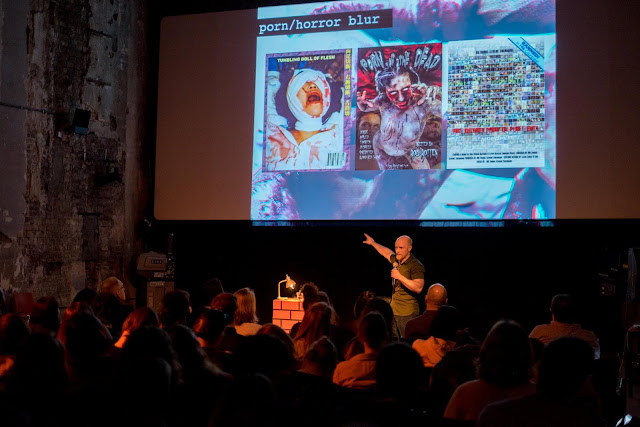 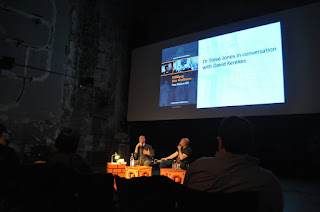 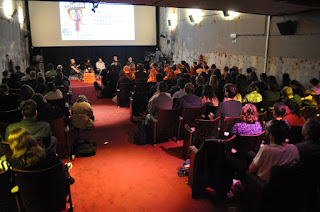 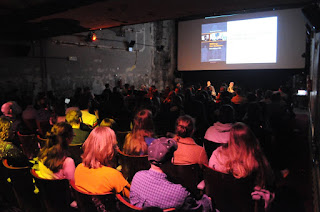 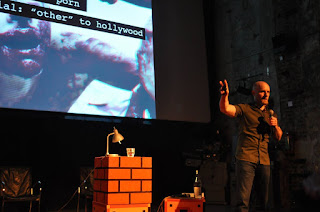 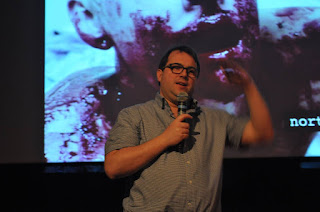 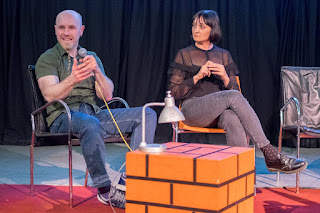 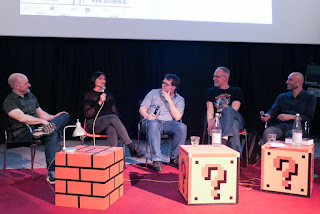 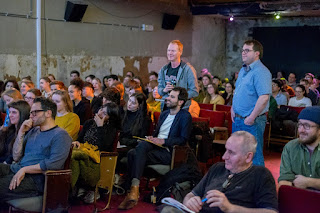 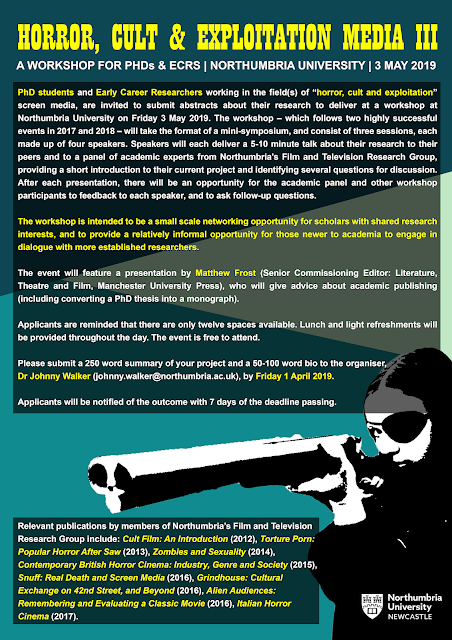 
Here is a post I wrote for the Screening Sex blog about the recent BBFC consultation exercise, and their stance on films featuring sexual violence:
https://bit.ly/2RShgv7

Finally, here is a blog post about the impact case study I’ve been involved in, which is led by Russ Hunter, and encompasses colleagues from across Film and Media at Northumbria
https://bit.ly/2AZSHSg
Posted by Dr Steve Jones at 01:01 No comments: